Get in Touch with Nadeem Faruqi 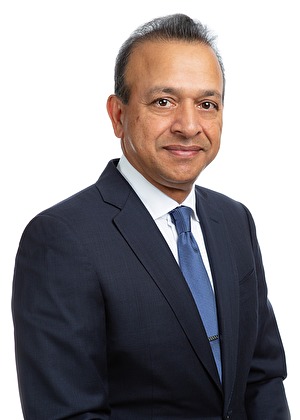