Get in Touch with Peter Kohn 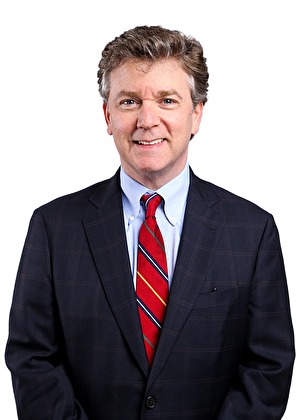 Mr. Kohn is active in his community.  He has served or is serving on the boards of Philadelphia’s Magic Gardens, Commonwealth Youthchoirs, Settlement Music School (Mary Louise Curtis branch), and Penn’s Mask & Wig Club.

He lives in Center City Philadelphia with his wife and their two sons.