Get in Touch with Richard W. Gonnello 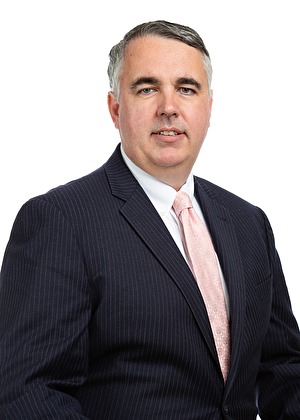 Prior to joining the firm, Mr. Gonnello was a partner at Entwistle & Cappucci LLP and an associate at Latham & Watkins LLP.  He began his career representing large corporations in litigation, arbitration, and governmental investigations.  Mr. Gonnello now represents shareholders in securities fraud cases and other investment disputes.

Mr. Gonnello has successfully argued numerous cases, including Zak v. Chelsea Therapeutics Int’l, Ltd., Civ. No. 13-2370 (2015), which was before the Fourth Circuit Court of Appeals and resulted in the Court’s first reversal of a district court’s dismissal in the twenty years since the Private Securities Litigation Reform Act was enacted in 1995.