Get in Touch with Neill W. Clark 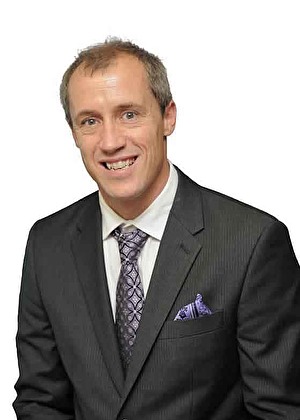 Mr. Clark is Of Counsel for Faruqi and Faruqi, LLP’s Pennsylvania office.  Before joining the firm, Mr. Clark was an associate at Berger & Montague, P.C. where he was significantly involved in prosecuting antitrust class actions on behalf of direct purchasers of brand name drugs and charging pharmaceutical manufacturers with illegally blocking the market entry of less expensive competitors.

Mr. Clark was selected as a “Rising Star” by Pennsylvania Super Lawyers and listed as one of the Top Young Lawyers in Pennsylvania in the December 2005 edition of Philadelphia Magazine.  Two cases in which he has been significantly involved have been featured as "Noteworthy Cases" in the NATIONAL LAW JOURNAL articles, “The Plaintiffs’ Hot List" (In re Tricor Antitrust Litig. October 5, 2009 and Johnson v. Arizona Hosp. and Healthcare Ass'n., October 3, 2011).